In the last 30 years, life expectancy has increased from 75 to 83 years in Quebec. Though, this comes hand in hand the issue of an ageing population and a problem of isolation among seniors, which is expected to grow in the coming years. Recognized as a public health issue, social isolation affects more than one in three seniors living alone in Quebec.

Loneliness is known to have important physical and psychological consequences such as increased stress, anxiety, and sleep issues, as well as increased risk of chronic diseases (like heart and vascular diseases). Several studies confirm that the effects of loneliness on health are comparable to those related to smoking and obesity. Loneliness, regardless of age, increases the likelihood of premature death by almost 30%.

The loss of a spouse or friends, distance from children, fear of going out, difficulty communicating (language or hearing impairment), illness (for example, cancer or illness Alzheimer’s disease) are examples of triggers for social isolation for seniors.

Our society has a duty to break the isolation of thousands of people in order to overcome loneliness and its devastating consequences. The fight against isolation and loneliness requires diligent collective action. For this reason, United Way Centraide made this issue is one of the main pillars of their organization.

United Way Centraide facilitates the participation of seniors in social, economic and cultural activities in different communities across the country. United Way Centraide targets the organizations in its vast network to organize intergenerational activities such as homework help, pairing with troubled youth and engaging in high-risk environments such as low-income housing and Senior Centers.

United Way Centraide also works towards an inclusive Canada of people with disabilities, immigrants and refugees.

In addition to more traditional methods, United Way Centraide Saguenay uses innovative ways to finance the various organizations in its region. Many awareness and solicitation activities are held in different workplaces. In addition, through agreements with different companies, donations are collected directly from the salaries of participating employees and donated to United Way Centraide. Finally, United Way Centraide receives donations through various corporate initiatives that are sometimes out of the ordinary. For example, Rio Tinto used the value of their old corporate cell phones as a fundraising tool. Indeed, Electrobac, which specializes in the recovery and secure disposal of electronics, is working with Rio Tinto to give cell phones a second life. The funds generated through the service are donated to United Way Centraide Saguenay.

In 2018 alone, a total of $ 11,000 was raised and donated to United Way Centraide Saguenay through Rio Tinto’s and Electrobac’s partnership. 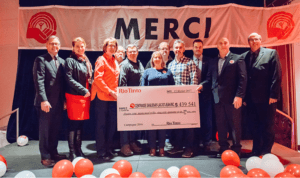 Rio Tinto at the 2016 fundraiser for United Way Centraide Saguenay

Donations to United Way Centraide have a real impact

10 seniors learn to use the Internet to communicate with loved ones through an 8-week workshop.

10 people close to a person suffering from a mental illness follow a 10-week training course to better support them.

7 young people living with an intellectual disability benefit from 4 adapted training sessions in order to participate in a sports challenge.

95 immigrant children participate in activities of awakening to reading accompanied by their parents.

At the provincial level, United Way Centraide has redistributed a total of $ 69.3 million in 2018. Of this amount, 43% ($30 million) was used to fight the exclusion of marginalized people and to support communities in their search for sustainable solutions.

Nationally, the impact was over $ 175M, of which 48% ($365 million) was invested to overcome the isolation challenge and build strong, healthy communities in Canada.

In addition to tackling the issue of social isolation, United Way Centraide actively supports a broad network of community organizations that help support youth, to ensure access to essentials, and to build inclusive living environments.

Are you a business that wants to give back to the community? Are you an individual passionate about inclusivity? Social isolation affects everyone, so why not give it to Centraide in the 2019 campaigns?! 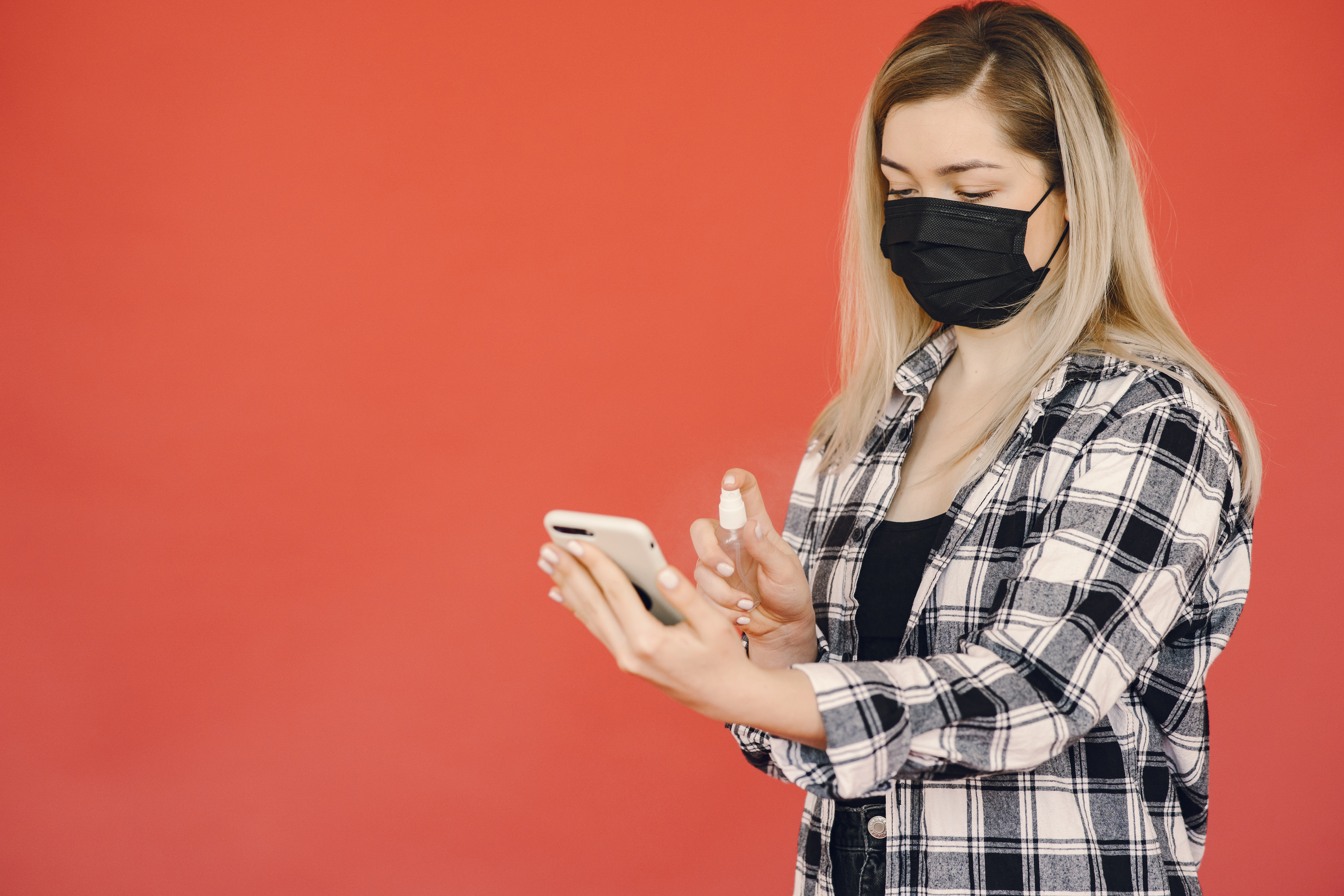