The winners of the annual Electrobac contest

Every year, Electrobac organizes a contest to highlight the best performances of its partners. In 2018, several Electrobacs distinguished themselves with very high recycling rates of small electronics, representing a  significant environmental impact! Trophies were awarded to all winners to commemorate their outstanding performances. The Electrobac contest is held annually, based on our entire network, in both Quebec and Ontario. Our partners are classified into four different categories; malls, grocery stores, office towers and universities.

In the category regrouping all the malls, Place Dupuis, located downtown Montreal, won first place. We also deem necessary to highlight that the same Electrobac got the best performance in our entire network last year. Nearly 6,500 electronic devices were recovered in this Electrobac in 2018. Congratulations to the Place Dupuis team and its entire community for such a great result. The environmental impact of such a big collection is major!

As for the office tower category, it was Bell Canada’s Nuns’ Island Campus who won first place this year. Bell Canada’s establishment got its revenge this year, as it won second place in 2017!

Metro Plus Metro Plus was the best performing grocery store Electrobac in 2018. This is the second year in a row that Marché Plus St-Joseph has won first place in the Electrobac competition in this category.

Finally, Electrobac from the Concordia University EV Pavilion was the most successful in the school category. Since 2015, Concordia’s Electrobac has ranked third each year. In 2018, the University, located in Montreal, surpassed expectations and won the award!

This year, Electrobac has created a new category to highlight the marketing efforts of its partners. We congratulate the Champlain Mail for winning this award due to their multiple and efficient marketing efforts!

Congratulations to all our partners! Your efforts to promote electronic recycling and to raise awareness in your community have paid off. Let’s continue to recover as many electronic devices as possible, for the good of our planet! 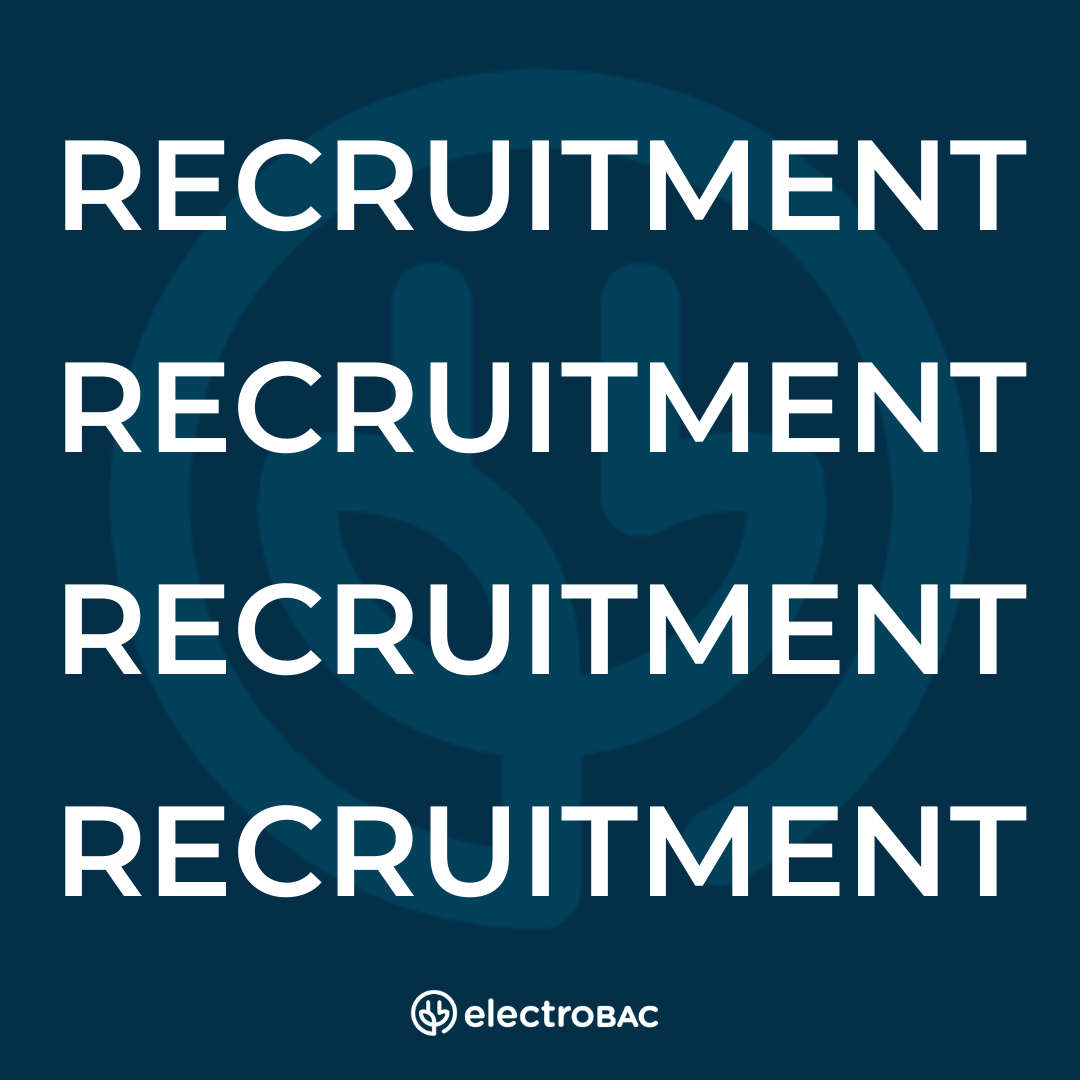 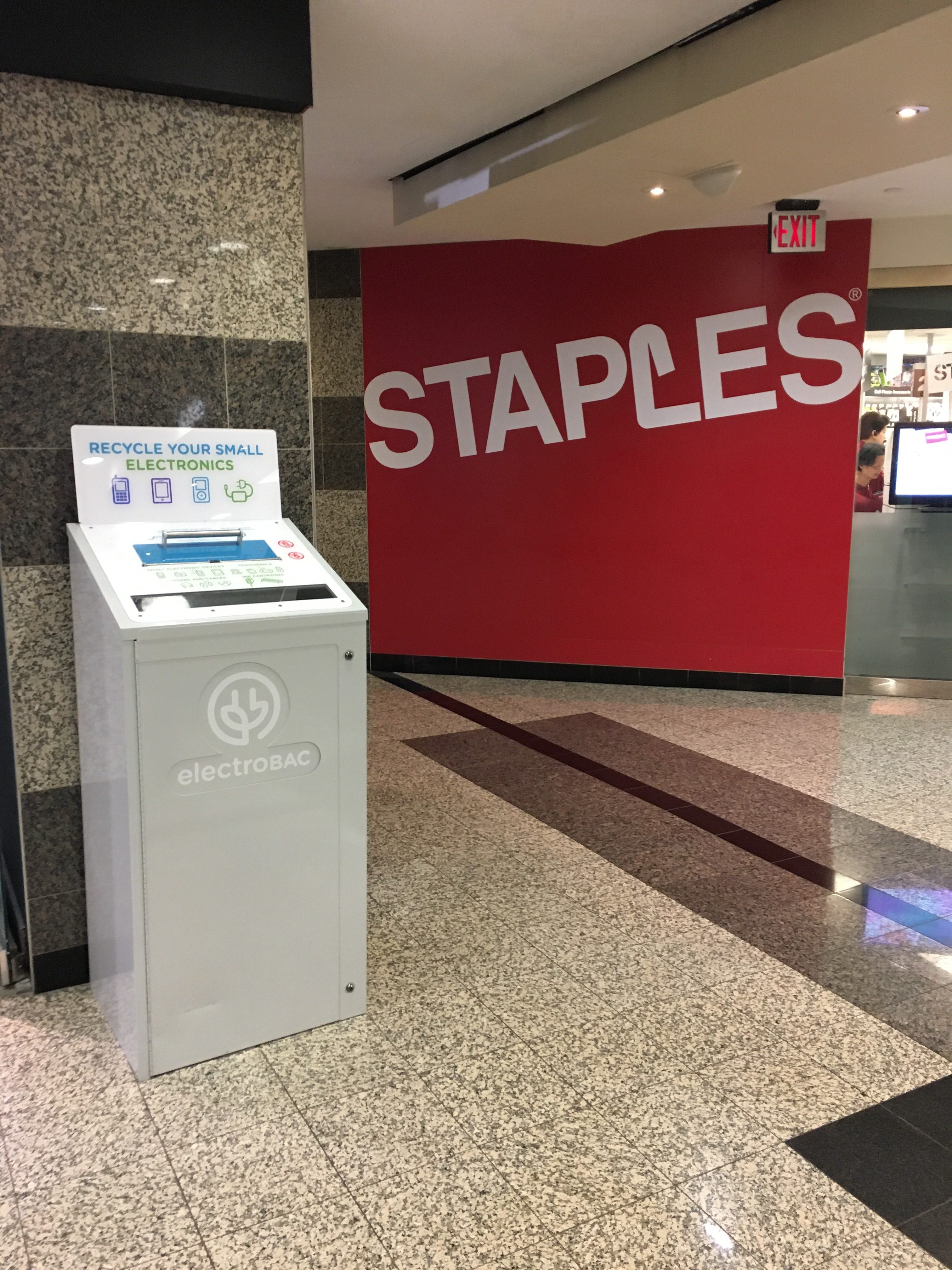 The Best Performing Electrobacs in Ontario